Greek Prime Minister Alexis Tsipras has submitted his resignation and that of his cabinet to President Prokopis Pavlopoulos, and asked that elections be held on the soonest possible date.

“The present parliament cannot offer a government of majority or a national unity government,” Tsipras told Pavlopoulos during a meeting on Thursday night.

Government sources cited by the official news agency ANA said he had proposed elections on September 20.

The resignation comes after a divide within the governing left-wing party over the terms of the country’s latest bailout.

Panos Skourletis, energy and environment minister, said there were two reasons for snap polls, which come just seven months after the government came to power.

The first is that dozens of Tsipras’ governing left-wing Syriza party legislators voted against the government on the bailout deal.

The government “has lost its majority [in parliament] – one can’t avoid this,” Skourletis said.

The other reason was that Syriza is part of a government that needs to implement a programme that is different to that which it was elected for, the minister said.

Tsipras and his coalition government made a major U-turn in policy by accepting stringent budget austerity conditions that creditors had demanded in exchange for the $96bn, three-year bailout programme.

Tsipras and his Syriza party came to power in January promising to scrap such spending cuts and tax hikes.

He has since said that accepting the terms was the only way to ensure his country remains in the eurozone, which opinion polls have shown the vast majority of his population wants.

A parliamentary vote to approve the bailout conditions last week led to dozens of Syriza legislators voting against him, accusing him of capitulating to unreasonable demands that will plunge the Greek economy further into recession.

Reacting on Twitter, Martin Selmayr said: “Swift elections in Greece can be a way to broaden support for ESM stability support programme just signed by PM Tsipras on behalf of Greece.” 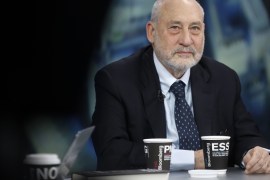 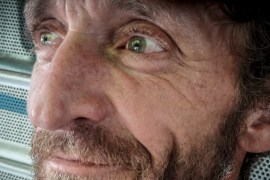 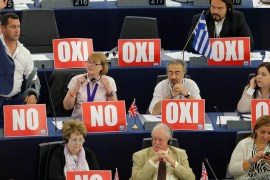