A British newspaper claims to have uncovered a major royal security breach by using an inexpensive app to track Prince William’s air rescue ambulance while it is in the air.

The Mail on Sunday said the 2.99 pound ($4.65) app allowed it to keep close track of William as he flew in his capacity as a private pilot with East Anglian Air Ambulance in eastern England.

It said the app allowed its journalists to pinpoint where the country’s future king was planning to land the air ambulance helicopter.

It published photos appearing to show William’s helicopter landing and of the prince himself talking to colleagues on the ground.

For a small extra fee, the newspaper said, users could receive a text alert every time the helicopter William uses takes off on a mission.

Air safety expert Christopher Yates told The Associated Press it would be relatively easy to modify software so that a helicopter William was using could not be tracked, but he said such a change may not be warranted even though William is thought to fly without a protection officer.

“Most of the time when an air ambulance is called it appears on the scene, scoops someone up and disappears,” he said. “If there were someone monitoring, the chance of them being there at the scene when he arrives is quite remote. And we don’t know from one day to the next if he’s going to be on board. So I don’t see a problem.”

The prince returned to work several weeks ago after paternity leave following the birth of Princess Charlotte.

He previously made similar rescues while serving at a Royal Air Force base on an island off the coast of Wales.

Those were military flights not believed to be easily tracked by commonly available apps. 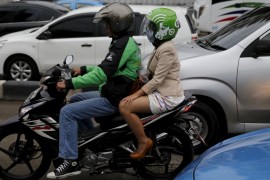 Go Jek app has connected more than one million users with 11,000 motorcyclists, but has angered traditional drivers. 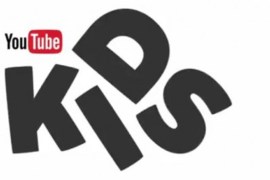 Free application will only show content suitable for children but advertisements set to play a major role. 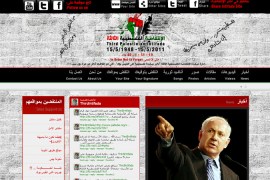 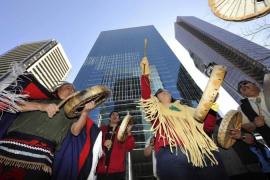 A modern texting app released in Canada allows indigenous people to communicate in their native languages.