It was also announced on Friday night that the Parliamentary elections will be held on August 17, while the new Parliament is scheduled to meet on September 1.

The dissolution ends weeks of speculation after the President promised to dissolve Parliament 100 days after his victory in the January presidential election.

Despite his pledge, the president delayed the dissolution as he attempted to repair the cracks caused in his own party following his defection to the opposition.

Despite hailing from the Sri Lanka Freedom Party (SLFP), which holds the majority in the current Parliament, President Sirisena has been governing with the support of the United National Party (UNP) who nominated him as the opposition presidential candidate back in December 2014.

Minister of Plantations, Lakshman Kiriella, told Al-Jazeera that the UNP welcomed the news of the dissolution and was fully prepared for the elections: “We promised the people we would govern for 100 days, we have delivered on many of our promises and now we will seek a fresh mandate from the people during this election.”

Opposition leader, Nirmal Siripala de Silva, said they were disappointed that “the electoral reforms could not be introduced prior to the election, but we are ready for the election and will secure the people’s mandate once again.”

However, political pundits have welcomed the news of the dissolution stating that the political uncertainty in the country will now come to an end.

Jehan Senanayake, a political writer and analyst, said “Maithripala Sirisena has attempted to quash the influence of his predecessor (Mahinda Rajapaksa) while also attempting to re-unite his old party.

“This has seen members of the opposition join the new government, while their party sat in the opposition benches. A fresh mandate for the Parliament was needed.”

Members of the Opposition have spent the last 100 days pushing for the return of Mahinda Rajapaksa as the SLFP’s Prime Ministerial candidate, however, President Sirisena has continued to publicly state that the former President will not be given nomination. 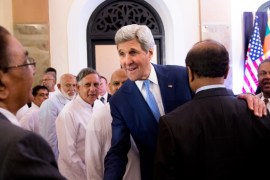 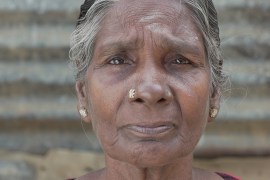 101 East examines the plight of thousands of widows struggling to survive in post-war Sri Lanka. 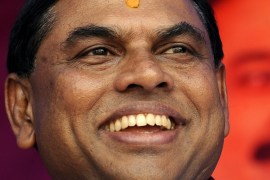