UN Secretary-General Ban Ki-moon has warned of the growing links between organised crime and extremist violence, saying they are feeding off each other “like never before”.

Speaking in Qatar’s capital, Doha, at the opening of a UN anti-crime meeting on Sunday, Ban said more needed to be done to tackle both crime and extremism, especially to stop either from becoming attractive options for young people.

“We must address the growing links between organised crime and terrorism,” he said at the opening of the 13th United Nations Congress on Crime Prevention and Criminal Justice.

“Like never before, terrorists and criminals around the world are coming together and feeding off each other. They are funding terror through criminal networks and growing rich through the suffering of entire populations.”

Among the issues to be discussed at the week-long conference are human trafficking, global use of the death penalty and match-fixing in sport.

Also high on their agenda is one of the fastest growing crime forms – cybercrime.

According to the UN, it affects over 400 million people every year and the most common form of cybercrime is identity theft.

Alexander Segar, the executive secretary of the Cybercrime Convention Committee, told Al Jazeera that because of legal loopholes in many countries, it is often hard for authorities to track down those behind cybercrime.

“We need to efficient and effective international cooperation [for sharing information necessary for cybercrime investigation],” said Segar. “The tools are there and the conditions are clear. We need to make sure that any country around the world has the necessary legislation in place, that the powers that the law enforcement have to access data are clearly defined by law.”

He said as long as there are countries that were not prepared to cooperate, there was no chance of effectively fighting the cyber criminals as criminal organisations would go to those countries to operate from. 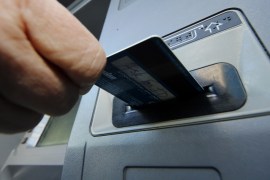 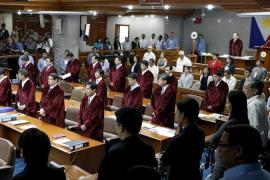 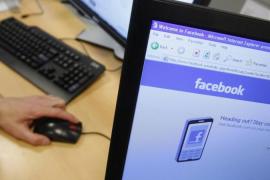