Sweden is preparing for an election, with the centre-right government of Prime Minister Fredrik Reinfeldt likely to lose power to a left-wing coalition led by the Social Democrats.

However, the issue of immigration has become one of the biggest talking points, with the far-right, anti-immigration Sweden Democrats set to do better than ever. 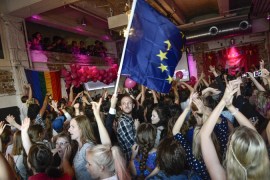 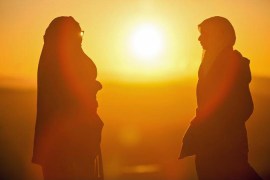 Ramadan in Sweden with no dusk, no dawn