An explosion has killed 68 people and injured 187 at a Chinese factory that makes wheels for US carmakers, including General Motors, state media said.

The blast happened in Kunshan, a city in the eastern Jiangsu province, on Saturday morning.

A preliminary investigation suggested that the explosion at Kunshan Zhongrong Metal Products Co Ltd was caused by negligence after a flame was lit in a dust-filled room, state news agency Xinhua reported.

Several officials from the firm have been since been detained, the government said. State news agency Xinhua said five company representatives were held by authorities.

“We heard a really loud blast at about 7am this morning so we rushed out of our dormitories,” Zhou Xu, a 26-year-old working at a plant across the site told the Reuters news agency.

“First the ambulance came, then as the news surfaced in the media, many families – especially the wives – rushed to the site to see if their husbands were okay.”

Forty people were killed on the scene, while more than 20 more died in hospital, CCTV said, showing footage of a huge plume of black smoke.

Industrial accidents occur with some regularity in China, where safety standards are often lax. A fire at a poultry plant in the northeast of the country killed 119 people last year.

Reports at the time said that managers had locked doors inside the factory to prevent workers from going to the toilet, leading to the high death toll.

Medical staff have been sent from China’s commercial hub Shanghai to treat burns victims, the People’s Daily added in an online post.

Jiangsu province is located on China’s coast. Many local and foreign companies have facilities there producing goods for export.

The blast comes two days after at least 26 people were killed in the southern Taiwanese city of Kaohsiung in a suspected gas pipeline explosion. 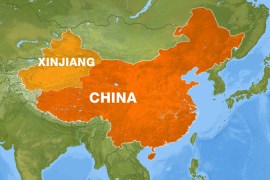 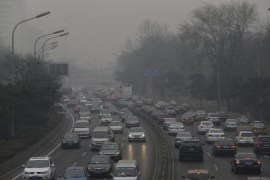 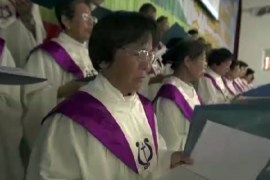