The World Health Organisation has said that West Africa’s Ebola outbreak has claimed 467 lives as the death toll continues to climb in all three countries reporting cases.

In a statement on Tuesday, it said 759 people have been infected in Guinea, Liberia and Sierra Leone.

The new numbers include suspected, probable and laboratory-confirmed cases. Their release comes on the eve of a two-day regional meeting in Ghana to improve efforts to combat the disease.

An update last week said there had been 367 deaths, already far higher than the previous most lethal outbreak which killed 254 people in Congo in 1995.

Transmission has been facilitated by widespread distrust of health workers, heavy traffic near the countries’ porous borders and the spread of the disease to capital cities in both Liberia and Guinea. 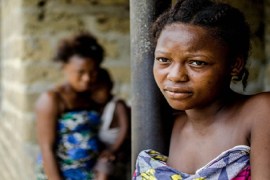 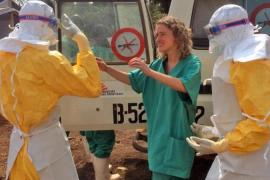 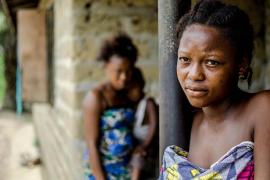 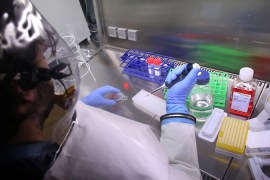