Aid groups are struggling to reach survivors of a landslide in northern Afghanistan that buried a village, killing hundreds of people and leaving 700 families homeless in the mountains.

Though supplies began to trickle in on Sunday, aid groups struggled to reach the village because of poor mud roads that were unable to take heavy vehicles.

“My family, my wife and eight children are alive, but have nothing to use as shelter. We have nothing to eat,” Barat Bay, a 50-year-old farmer and father of eight told the Associated Press news agency.

Much of Aab Bareek village in Badakhshan province was destroyed on Friday by a fast-moving tide of mud and rock that swept down the hillside and left almost no trace of 300 homes.

“Assessments to determine priorities on immediate child protection and water, sanitation, and hygiene needs for [displaced] families are continuing,” the United Nations Office for the Coordination of Humanitarian Affairs said in a statement.

Large crowds gathered at the remote disaster site, where rescue efforts were abandoned due to the volume of deep mud covering houses.

Government officials said on Sunday that the current death toll was at least 300 and warned it could rise by hundreds more, after initial reports suggested that as many as 2,500 people may have died.

The government had identified 250 people who died, the minister for Rural Rehabilitation Wais Ahmad Barmak told the Associated Press.

The UN said its focus was now on the more than 4,000 people displaced by the disaster.

Mark Bowden, a UN co-ordinator, told Al Jazeera that chances of finding survivors were slim due to the catastrophic nature of the landslide.

There is a risk of further landslides in the area, officials say.

Al Jazeera’s Abdullah Shahood, reporting from Kabul, said at least 250 homes were buried under 60 metres of rubble and rescue teams were unable to reach them. He said: “The landslide brought the entire village under rubble.”

Badakhshan is a mountainous province in northeast Afghanistan bordering Tajikistan, China and Pakistan. 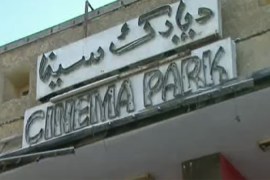 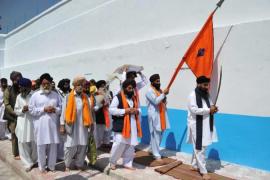 The religious minority faces discrimination, lack of political power, and obstacles to cremating their dead. 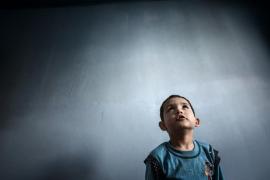 People with disabilities continue to face major challenges, including negative attitudes from society.