The White House accidentally included the name of its top spy in Kabul on a list which eventually found its way to as many as 6,000 journalists on its official “press list”.

The leak came on Sunday as Obama flew to Bagram airbase in an unannounced visit. The CIA officer was identified as “Chief of Station” in Kabul on a list of names the president would meet.

It was eventually mailed to the White House “press pool” email distribution list, which includes as many as 6,000 recipients.

The Washington Post said the White House originally issued its correspondent with the list containing the error. He was travelling as the “pool” reporter and was obliged to forward that list to the “press pool”.

A revised list deleting the CIA man’s name was released after the White House realised the mistake. Major news organisations agreed not to publish the officer’s name.

The whereabouts of the CIA officer is unknown. 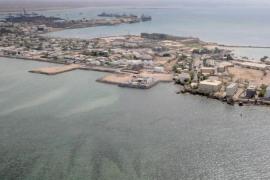 Djibouti has denied hosting secret US prison facilities, but classified document may undermine the claim. 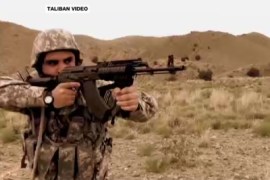 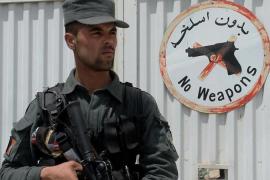