Two bombs planted on a train have killed a 22 year-old female passenger and wounded nine others in the main southern Indian city of Chennai, Indian railway sources say.

Two of the nine injured were being treated in a hospital for serious injuries, while police investigated and bomb squads checked the train for more explosive devices, Mishra said.

Security is tight across India as it nears the end of an election involving more than 800 million people.

Reporting from New Delhi, Al Jazeera’s Sohail Rahman said the railways minister had announced that the National Investigation Agency along with railway police would lead the investigation.

Police have increased surveillance on suspected members of the Indian Mujahideen, anti-government armed group, as well as Maoist fighters trying to overthrow the government in the east and south of the country. 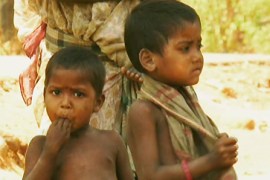 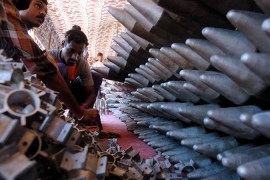