Libya’s interim prime minister has refused to form a new cabinet but said he will remain in his post as head of the caretaker government.

In a letter on Sunday, Abdullah al-Thinni said he did not want to be responsible for further bloodshed and violence in the country, saying that he and his family were attacked in a residential area on Saturday, and that people’s lives were put at risk.

Excusing himself from forming a new cabinet as requested by parliament last Tuesday, Thinni said he and his caretaker ministers will continue working in their capacity.

In the letter, Thinni said he hoped that parliament, formally known as the General National Council, would find someone suitable to the task of forming a new cabinet soon.

Libya’s parliament entrusted Thinni, a former defence minister, with forming a new cabinet, just weeks after his predecessor, Ali Zeidan, was toppled for failing to rein in the lawlessness gripping the country.

The country has seen near daily attacks, particularly in the east, as well as a challenge from rebels who have blockaded vital oil terminals and a growing political crisis arising from the interim parliament’s decision to extend its mandate. 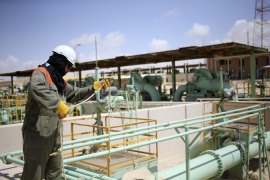 An oil deal struck between Libyan rebels and officials is fuelling tensions over the country’s political future. 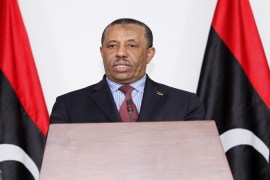 Prime Minister Abdullah al-Thinni asked to form new government within a week, as strike over lack of security continues. 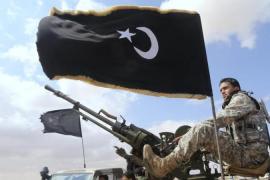