Kenya’s police squads have admitted for the first time to carrying out extrajudicial killings.

Britain and the US have provided millions of dollars to Kenya’s police, and officers claim Western security agencies know about the killings — allegations that have been denied. 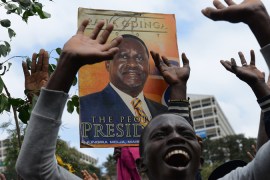 What is stoking tensions in Kenya? 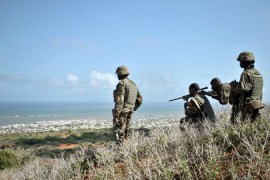 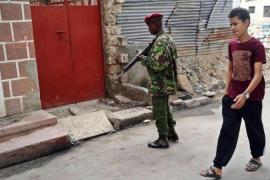 Attacks on tourists have contributed to a steep decline in tourism in Kenya. 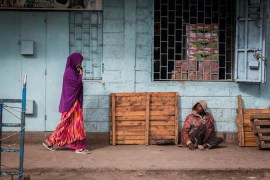 The struggle for Kenya’s marginalised youth