Two suspected US drones have fired missiles at suspected hideouts of armed groups in northwest Pakistan, killing at least seven fighters, according to Pakistani intelligence officials.

The attacks took place in the same area where the Pakistani army has been mounting an air-and-ground operation against Pakistani Taliban fighters, officials said.

Areas along Pakistan’s porous border with Afghanistan are home to a range of domestic and foreign fighters.

The authorities have been under pressure to do more to eliminate the fighters who cross into Afghanistan and stage attacks there.

Pakistan has stepped up operations against the Taliban in response to a December 16 school massacre in which more than 130 children were killed.

However, the details of Pakistani efforts cannot be confirmed by as independent journalists are not allowed in North Waziristan.

US drone strikes are deeply unpopular in Pakistan and the government is officially against them. 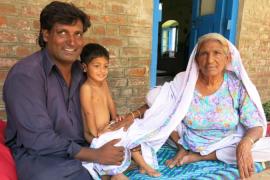 Christians and Hindus from North Waziristan take refuge in nearby Bannu district as operation against Taliban continues. 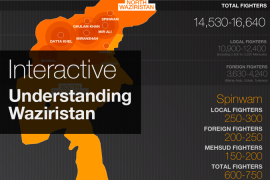 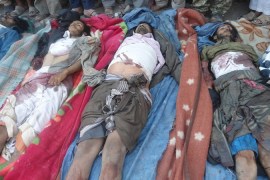 The risk of reporting US drone strikes 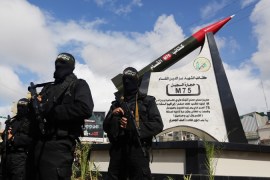