Israeli police have arrested more than two dozen current and former officials in a corruption investigation, including several from the party of Avigdor Lieberman, the foreign minister, according to a police spokesperson.

Local media reported on Thursday that the investigation was one of the most “important” anti-corruption operations in the country’s history and could strike a blow to Lieberman’s Yisrael Beitenu party just three months away from a general election.

According to police, “millions” of shekels of public funds have allegedly been transferred to organisations close to the party.

Officials implicated include Faina Kirshenbaum, the deputy interior minister, who has been questioned by police. Her daughter Ronit will remain in custody until Sunday, the spokesperson said.

Others under investigation include Yisrael Beitenu’s former campaign chief, the former presidents of the basketball and handball federations and several officials in charge of settlement operations in the West Bank and Golan Heights.

A total of 24 people have been arrested while another four remain under house arrest, the spokesperson said.

According to a recent opinion poll conducted by Israeli military radio, 40 percent of people who voted for Yisrael Beitenu in the last general election said they were reconsidering their support for the party in the wake of the scandal.

He had been forced to leave the post in December 2012 following a corruption probe, but was reinstated in November last year.

Israelis will head to the polls in March for the second general election in just over two years after Benjamin Netanyahu dissolved parliament in December following the breakdown of his coalition government. 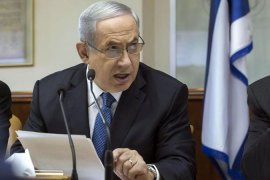 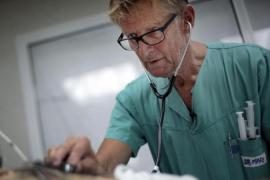 A Norwegian surgeon who worked in Gaza shares his experiences during the latest Israeli offensive on the besieged Strip. 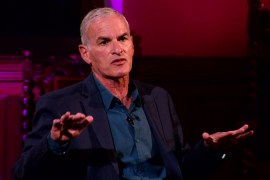 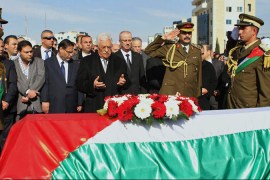 Israeli troops are accused of killing a Palestinian minister in scuffles with demonstrators.