North Korea has refused to take part in a UN Security Council meeting where the country’s bleak human rights situation is being discussed for the first time.

The UN Security Council meeting on Monday puts North Korea’s human rights record on the agenda for the first time, in a groundbreaking move that may set in motion a way to hold leader Kim Jong-un accountable for alleged crimes against humanity.

Instead of a showdown, North Korea said it would not attend Monday’s meeting and warned its government would respond if the council decided to take action.

If the council takes any action, “maybe we will take necessary measures,” diplomat Kim Song had told the Associated Press news agency on Friday. He did not give details.

North Korea accuses the United States and its allies of using the human rights issue as a weapon to overthrow the leadership of the impoverished but nuclear-armed nation.

It also calls the dozens of people who fled the North and aided the commission of inquiry “human scum.”

Two-thirds of the Security Council this month formally requested that North Korea’s human rights situation be placed on the agenda for ongoing debate, saying rights violations “threaten to have a destabilising impact on the region.”

China and its veto power as a permanent council member could block any action against its traditional but troublesome ally, but the mere threat of damage to Kim Jong Un’s image has outraged the North Korean government.

Such fury is thought to be behind the Sony hacking. North Korea has denied the attack, but has suggested it was a “righteous deed” carried out by sympathisers.

Sony last week cancelled the Christmas Day release of the film “The Interview,” setting off alarm among some diplomats and entertainment figures who warned of setting a precedent for backing down in the face of future threats.

The hacking is expected to be discussed in Monday’s meeting. 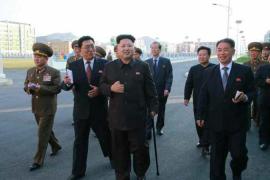 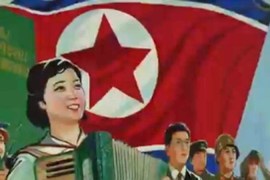 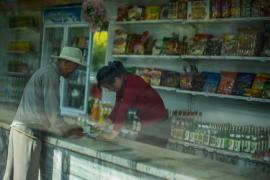 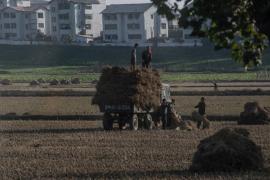