Cuban President Raul Castro has confirmed he will participate in the Washington-backed Summit of the Americas in Panama in April.

He will potentially have his first meeting with US President Barack Obama since the two countries agreed on Wednesday to reestablish diplomatic ties.

Castro on Saturday demanded that the US respect Cuba’s communist rule, but said he was open to discussing with Washington a wide range of issues.

“In the same way that we have never demanded that the United States change its political system, we will demand respect for ours,” Castro told Cuba’s National Assembly in a session that turned into a celebration of resistance to US aggression.

Obama this week reset Washington’s Cold War-era policy on Cuba and the two countries swapped prisoners in a historic deal after 18 months of secret talks.

US officials will visit the capital Havana in January to start talks on normalisation, and Obama has said his government will push Cuba on issues of human and political rights as they negotiate over the coming months.

Castro also said Cuba faces a “long and difficult struggle” before the US removes a decades-old economic embargo against the Caribbean island, in part because influential Cuban-American exiles will attempt to “sabotage the process” toward normalisation. 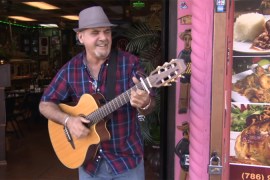 Obama’s decision to re-establish diplomatic ties with Havana gets vocal opposition from Cuban-Americans in Miami. 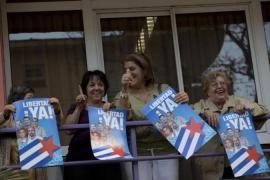 Cuba: History is on Obama’s side 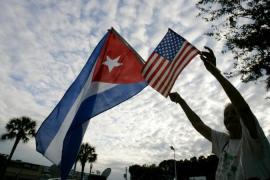 President Obama’s policy shift towards Cuba ushers in a new era with the Communist country. 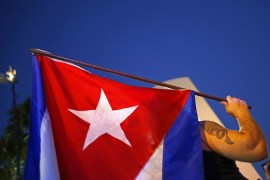 Shift in US domestic politics, collapse in oil prices, and international pressure led to end of Cuba isolation.