Belgian police have detained three men after they took a hostage in an apartment building in the western city of Ghent. The hostage was released unharmed, news agencies say.

It was still unclear why the men had taken the hostage on Monday but it was not an act of terror, federal police spokeswoman Annemie Serlippens said.

“There appears to be nothing political,” she said.

Four armed men had been reported entering the apartment block early on Monday in the working-class neighbourhood, prompting police to set up a big security operation to keep bystanders away.

After several hours, at least two men left the building with their hands up. It was unclear how the third man came out or whether police were still looking for more suspects.

Local media reported a previous hostage incident in Ghent two months ago that was linked to extortion.

One person had been arrested earlier and taken away, handcuffed and blindfolded, according to witnesses.

A prosecutor told AFP news agency that there was “no indication that this is linked to terrorism, the Islamic State [of Iraq and the Levant group, also known as ISIL] or what is happening at the moment in Sydney”. 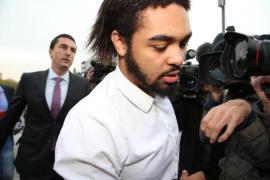 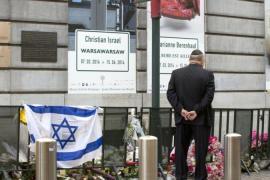