Police in the Indian city of Bengaluru are due to make an announcement on their investigations in response to a UK public-service broadcaster’s claim to have tracked down the person who operated the “most followed” pro-ISIL Twitter handle.

Indian media reports said on Saturday that the man identified by Channel 4 News as “Mehdi” and described by it as the operator of the now defunct @ShamiWitness account, was detained and could be charged under sections for Unlawful Activities Act and Waging War Against the Country Act.

The suspect will be jointly interrogated by the top three Indian intelligence agencies, the media reports said.

However, Bengaluru Police Commissioner MN Reddi has neither confirmed or denied the detention of the man, according to the Indian media.

Channel 4 News said it had traced to Bengaluru [formerly Bangalore], the Indian technology hub, the man who was seen across the world as an authority on ISIL, the group that controls large parts of Syria and Iraq.

Channel 4 News said its investigation was based on its discovery that @ShamiWitness had used a personal email address, ElSaltador@gmail.com, to set up a personal Twitter account @ElSaltador.

Meanwhile, the Indian Express daily quoted “Mehdi” as telling its corrrespondent “in a shaky voice from Bangalore, where he works for a giant food conglomerate, that his claims to Channel 4 about his support for ISIL and its executions and beheadings, was a ruse to get the reporter off his back”.

While speaking to Channel 4 News, “Mehdi” had expressed apprehensions about his safety and feared imminent arrest .

The Indian Express said “Mehdi” is from the eastern Indian city of Kolkata and that his parents were tense at his home in the Kolkata suburb of Kaikhali on Friday.

His father practises homoeopathy after retirement, the report said, while his mother is a housewife who often visits her son in Bengaluru; she said she was with him just a few days earlier.

“You know being Muslim, we are easily identified as terrorists,” his father told Indian Express.

“The days are so hard now. But I can tell you that my son in innocent and has done nothing wrong. If he has landed in trouble, it is because some enemy is after him.”

In the interview to Indian Express, “Mehdi” said: “When Channel 4 called me first and asked if @ShamiWitness was my Twitter handle, I did not oppose it … my outright rejection would not have convinced them. I therefore decided to admit that I was indeed @ShamiWitness in the hope that they would not air the programme.

“But I am telling you that I am not @ShamiWitness. Somebody must have hacked my email account which I used as ElSaltador@ gmail.com and used it to upload stuff. I have been framed. Someone must have planted this.”

“I just said stuff, people followed me, then I followed them back and then we talked. I only knew what the IS [ISIL] fighters or sympathisers said in public tweets.” 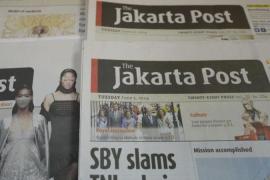 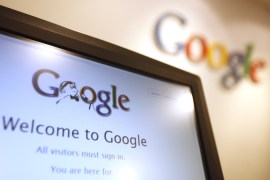 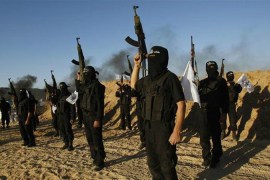 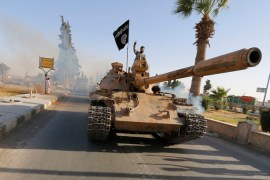