A suicide bomber has killed dozens of people in an attack on a volleyball match in Afghanistan’s east, officials say.

Mukhles Afghan, spokesman for the governor of Paktika province, bordering Pakistan, said the attack happened late on Sunday afternoon during an inter-district tournament match attended by a large crowd in the Yahya Khel district district.

Officials said at least 61 people were dead and about 60 more were wounded in the attack, adding that most casualties were civilian.

The suicide bomber was on foot in the crowd, Afghan said.

Al Jazeera’s Charles Stratford, reporting from Kabul, said the toll was expected to rise as the target was a well-attended match.

No group has claimed responsibility yet, but Paktika has been targeted by the Taliban before, he said.

Pakistan has condemned the deadly attack. “No cause justifies such acts of terrorism and taking of innocent lives,” its foreign ministry said in a statement. 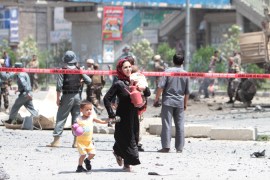 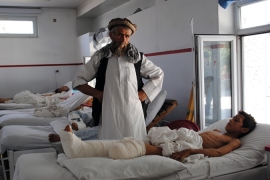 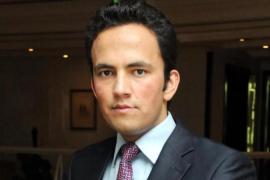