Facebook, the world’s biggest social-networking company, says it is buying the mobile messaging service WhatsApp in a deal worth $16bn.

The purchase, announced on Wednesday, will leave WhatsApp with its own independent board.

WhatsApp is a cross-platform mobile app which allows users to exchange messages without having to pay telecom charges.

The purchase includes $12bn in Facebook shares and $4bn cash.

It calls for an additional $3bn in restricted stock units to be granted to WhatsApp founders and employees that will vest over four years.

“The acquisition supports Facebook and WhatsApp’s shared mission to bring more connectivity and utility to the world by delivering core Internet services efficiently and affordably,” Facebook said in a statement.

The WhasApp deal translates to roughly nine percent of Facebook’s market value and is bigger than any acquisition made by Google, Apple or Microsoft.

Google’s biggest deal, Motorola Mobility, stood at $12.5bn, while Microsoft’s largest was Skype – which allows users to make voice and video calls over the internet – at $8.5bn. Apple, meanwhile, has not done a deal above $1bn.

Facebook, which has more than 1.2 billion members, said it will keep WhatsApp as a separate service, just as it did with Instagram, which it bought for about $715.3m.

WhatsApp has more than 450 million monthly active users. In comparison, Twitter had 241 million users at the end of 2013.

“WhatsApp is on a path to connect one billion people. The services that reach that milestone are all incredibly valuable,” Zuckerberg, Facebook’s founder and chief executive, said.

“I’ve known [WhatsApp founder] Jan [Koum] for a long time and I’m excited to partner with him and his team to make the world more open and connected.”

Koum, who joins Facebook’s board under the deal, said “WhatsApp’s extremely high user engagement and rapid growth are driven by the simple, powerful and instantaneous messaging capabilities we provide.”

In a blog post, Koum said, “Almost five years ago we started WhatsApp with a simple mission: building a cool product used globally by everybody. Nothing else mattered to us.”

The tie-up gives WhatsApp “the flexibility to grow and expand, while giving me, [co-founder] Brian [Acton], and the rest of our team more time to focus on building a communications service that’s as fast, affordable and personal as possible,” Koum said. 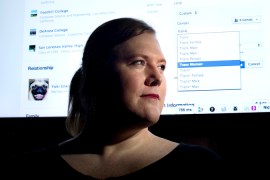 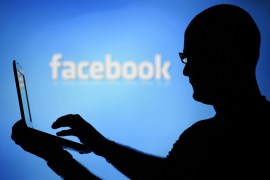 After more than a billion Likes, is the love affair with Facebook fading? 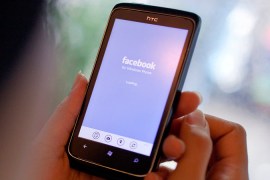 The world’s biggest social network boasts more than 1.2 billion members but users are getting older. 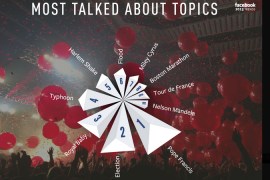