Britain, Germany and France have joined the US and said they will close their embassies in Yemen on Sunday and Monday for security reasons.

The European countries’ commitment to closures on Saturday followed a US decision to temporarily close two dozen embassies in Arab and other countries over fears of an al-Qaeda attack.

In London, the Foreign Office said that a number of staff at the British embassy had been withdrawn from Sanaa, particularly because of increased concerns in “the final days of Ramadan and into Eid”.

In its statement, Germany warned its citizens travelling to the country that “the situation in the entire country is uncertain in the future”.

A spokesman of the French foreign ministry said “the decision was made for security reasons because of a threat that was considered elevated”.

At least one person died and six others were wounded in clashes on Friday between soldiers once loyal to Ali Abdullah Saleh, Yemen’s toppled president, and a rival army faction in Sanaa, police and medical sources said.

The threat of al-Qaeda is very strong right now

The friction added to rising tension in Yemen, which is increasing because of renewed drone attacks and security concerns.

Hakim Almasmari, editor of the Yemen Post, told Al Jazeera that the country is at its most tense level in a year.

“[This is] mostly due to the lack of security presence in the government and because of drone strikes taking place this week,” he said.

At least three have struck Yemen in the past seven days, killing 13 people – among them civilians, he said.

Before the latest round of drone attacks, the last one was in the middle of May.

“The timing of the strikes was very unfortunate” further compounding the impact on Yemeni people, Almasmari said, because they fell in the month of Ramadan and as President Abd-Rabbu Mansour Hadi was on a trip to the US.

“The threat of al-Qaeda is very strong right now,” he said.

The weekend in Yemen is Friday and Saturday.

In a separate development, Interpol issued a call for information on possible al-Qaeda links to a series of prison escapes in nine countries including Iraq, Libya, Pakistan, AFP news agency reported.

The Lyon, France-based international police agency says that the alert follows “the escape of hundreds of terrorists and other criminals” in the past month, Associated Press news agency reported.

The alert calls on Interpol’s 190 member countries to help determine whether these events are coordinated or linked, the organisation said in a statement Saturday.

Interpol says it issues such alerts fairly regularly, the last one 10 days ago following jailbreaks from Iraq’s infamous Abu Ghraib prison and the Taji prison near Baghdad. 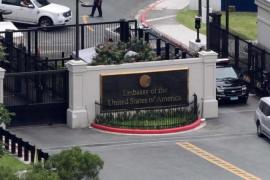 Warning comes a day after the US said it would close 22 embassies and consulates on Sunday. 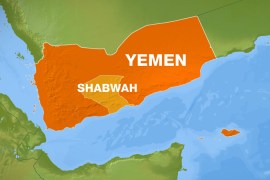 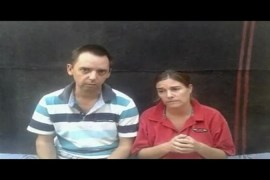 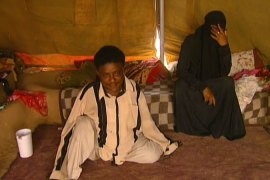 Hundreds of thousands displaced by war are living in camps in appalling conditions.