The United States has killed four of its own citizens in drone strikes in Yemen and Pakistan, the Barack Obama administration has formally acknowledged.

Eric Holder, the US attorney general, said in a letter addressed to congressional leaders on Wednesday that three of those killed were not targets of the strikes involving drones in Yemen and elsewhere.

Holder named the four dead US citizens in a letter to members of Congress one day before President Obama is scheduled to deliver an address on the use of drones.

The letter defends the killing of Anwar al-Awlaki, the one dead American who was an intended target of a drone strike in September 2011, the letter said.

“The decision to target Anwar al-Awlaki was lawful, it was considered, and it was just,” he wrote.

“The [Obama] administration is determined to continue these extensive outreach efforts to communicate with the American people,” the attorney general wrote.

Al Jazeera’s Tom Ackerman, reporting from Washington DC, said that the other three killed in the drone strikes were not intentional victims.

He said the administration also named Jude Kenan Mohammed, a US citizen who has gone to Pakistan from North Carolina and who had been indicted by a jury on charges of murder and kidnapping.

Ackerman said Obama’s speech on Thursday will lay out the criteria and justification for the government’s drone assassintation policy.

The letter appears to be an effort to respond to criticisms against the Obama administration over a perceived lack of transparency, particularly concerning its “counterterrorism” abroad.

Al Jazeera’s Nadim Baba said Amnesty International pointed out in its new report that US policy appears to permit “extrajudicial executions” in violation of international law. 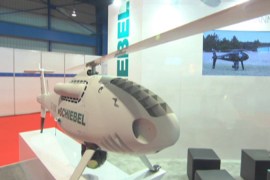 Unmanned aircraft serving different role than they do in other regions by helping countries monitor territorial claims. 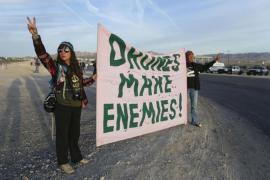 Drones are deadly and dangerous – and not just to terrorists

Although it’s far removed from the public conscience, we ought to pay more attention at just what drone use portends. 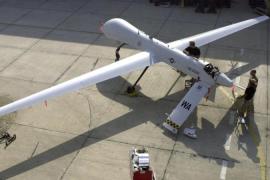 As the Obama Administration looks to reform its drone program, it should focus on assessing its actual success rate. 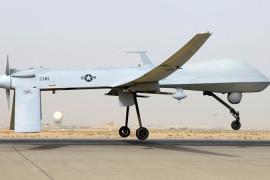 Americans push back against domestic drones

Many Americans fear an infringement of their privacy rights due to the rapid increase of drones.