The exploitation of workers around the world is the subject of a meeting on Monday at the United Nations in New York.

The UN General Assembly is discussing ways to deal with human trafficking which is said to be the world’s fastest growing criminal industry.

It generates an estimated $32bn a year, about half of which is made in industralised countries.

It is thought between 14,000 and 17,000 people are illegally trafficked into the US every year.

The Stream talks to former victims of sex trafficking. 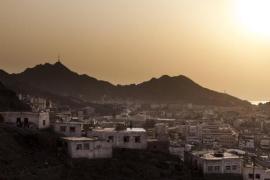 UN figures indicate a “significant increase” in people smuggling and the violence that accompanies the illicit trade.