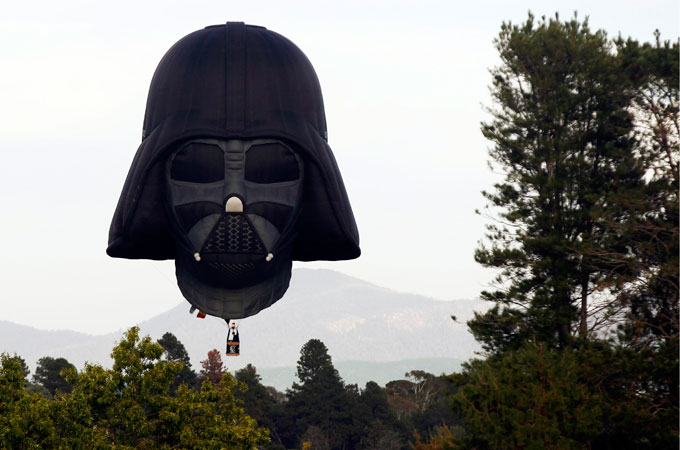 The heat is on for parts of southeastern Australia with an extended hot spell affecting South Australia, Victoria and Tasmania. To make matters worse, parts of Western Australia have recently seen temperatures soar into the mid-40s. That heat is expected to move east next week, pushing those temperatures up even higher for the already sweltering cities of Adelaide and Melbourne.

Over each the last six days (since the 4th of March) the temperature in Melbourne has exceeded 30 Celsius. We are likely to see that trend continue for the next five days too, making it the longest run of March days over 30 degrees on record. The March average day time high here is 23 Celsius.

In the case of Adelaide, which averages 24 Celsius in March, that run is likely to extend to 12 days in a row. This has only happened three times before in recorded history.

Likewise, Tasmania is also having its hottest March spell on record as the island state continues to endure hot days and very warm nights. Temperatures here are around 10 degrees above normal.

Launceston, to the north has seen temperatures exceed 30 Celsius over the last four days. This is the first time this has happened in 82 years of records. Not only have they had their hottest March day on record, they also expect this to go down as the longest run of days over 30 degrees on record for any month. The record currently stands at five.

Temperatures across the southeast of Australia are likely to nudge up into the mid to high 30s by the start of next week and Wednesday could well be the hottest day since mid-January for some. Thereafter, we should see a welcome return to cooler weather by Thursday and Friday as a passing weather front pulls those highs back down into the upper 20s at long last.