Barack Obama, the US president, has promised to work closely with Israel and do whatever is necessary to keep Iran from obtaining nuclear weapons.

In a joint press conference with Israeli Prime Minister Binyamin Netanyahu on Wednesday, Obama said that while the US “prefers to resolve” the Iran issue diplomatically, “all options are on the table” if diplomacy falls short.

Netanyahu said he was “absolutely convinced” that Obama was determined to prevent Iran from developing a nuclear weapon.

“Mr President, you have made it clear that you are determined to prevent Iran from developing nuclear weapons. I appreciate your forthright position on this point,” Netanyahu said.

“And as you know, my view is that in order to stop Iran’s nuclear programme peacefully, diplomacy and sanctions must be augmented by clear and credible threat of military action.”

Obama also issued a stark warning to Syria about using chemical weapons against its civilians, saying it would be a “grave and tragic mistake” and a “game-changer.”

On Syria, Obama said he was “deeply sceptical” of claims that the opposition used chemical weapons, given his knowledge of Syria’s chemical weapon stockpiles.

He said the US would “investigate thoroughly” in collaboration with other countries in the region and international institutions before taking any action.

But he emphasised the US stance that “the use of chemical weapons is a game changer” which would require it to intervene.

Obama also said that Israel and the United States were opening talks on extending US military aid beyond 2017, saying that despite a budget crunch in Washington there would be no interruption to funding of Israel’s vaunted Iron Dome anti-missile system.

“As part of our long-term commitment to Israel’s security, the prime minister and I agreed to begin discussions on extending military assistance to Israel,” Obama said.
“Our current agreement lasts through 2017, and we’ve directed our teams to start working on extending it for the years beyond.”

Obama also said that despite budget showdowns between the White House and Republicans in Washington that have led to sharp military spending cuts, there would be no interruption of US funding for the Iron Dome anti-missile system.

“As a result of decisions that I made last year, Israel will receive approximately $200 million this fiscal year, and we will continue to work with Congress on future funding of Iron Dome,” Obama said.

These are further reminders that we will help to preserve Israel’s qualitative military edge so that Israel can defend itself by itself against any threat.

The last US military aid deal to Israel which started in 2007, saw the Jewish state secure $30 billion over the decade, which was to be spent on US and Israeli military equipment. 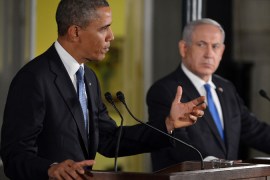 Obama: Alliance between US and Israel eternal 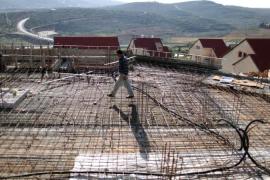 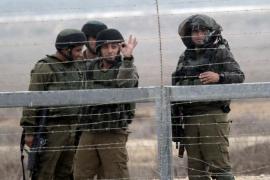 Few facts, a lot of racism: Palestine in US media

Western media has been struggling to question the Israeli narrative when it comes to conflict and perspective. 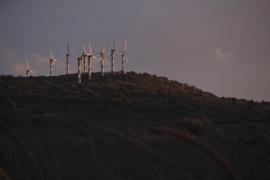 Israel, Obama, and other people’s oil

If the US stops Genie Energy from going ahead with oil contract, it invites the wrath of myriad pro-Israel groups.