The Indian government is set to announce the country’s railway budget.

The rail network is the backbone of the country’s economy and plays a vital role in transporting a large number of people every year. But there have been increasing concerns of late over safety. 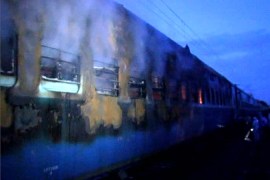 At least 28 people killed after a coach on a Chennai-bound train in Andhra Pradesh state catches fire. 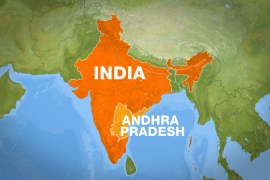 At least 25 people killed and about 40 injured as passenger train rams into goods train in state of Andhra Pradesh. 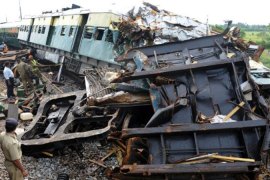 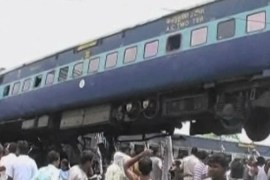 At least 64 people dead after “Kalka Mail” service comes off the tracks in Uttar Pradesh.