The US has said that it transferred two detainees from its prison at Guantanamo Bay, Cuba, into the custody of Saudi Arabia, reducing the number of inmates still held at the facility to 160.

In a statement on Monday, the Pentagon identified the transferred prisoners as Saad Muhammad Husayn Qahtani, 35, and Hamood Abdulla Hamood, 48. Both were recommended for transfer in a 2009 review of their cases by a US interagency task force.

Neither man had been charged with a crime by the US since they were incarcerated in 2002 under suspicion of being al-Qaeda members.

Paul Lewis, the defense department’s special envoy for closing the prison at Guantanamo, thanked Saudi Arabia’s government for accepting the detainees and supporting US efforts to close the prison.

“The United States coordinated with the government of the kingdom of Saudi Arabia to ensure these transfers took place with appropriate security assurances and in a way that is consistent with our humane treatment policy,” Lewis said in the statement.

Additional releases are expected. On December 5, two Algerians were repatriated from Guantanamo, despite the prisoners’ protests they could face persecution there. 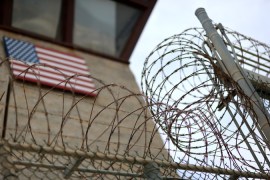 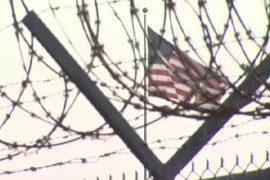 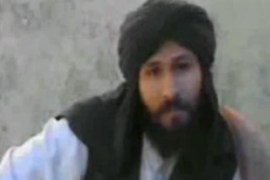