Tajikistan’s President Imomali Rakhmon has won a new seven-year term in Wednesday’s election, receiving 83.1 percent of the vote after all ballots were counted, according to the country’s Central Election Commission (CEC).

Rakhmon, 61, has been at the helm of the poorest ex-Soviet nation since 1992. He ran against five little-known and largely loyal candidates after his only serious rival representing the opposition was disqualified.

Turnout at the election was 86.6 percent, the CEC said on Thursday.

The five candidates standing against Rakhmon were virtual unknowns even inside the country, with next to no chance of victory. 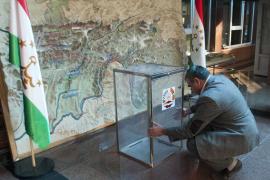 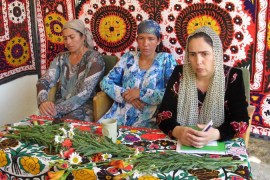