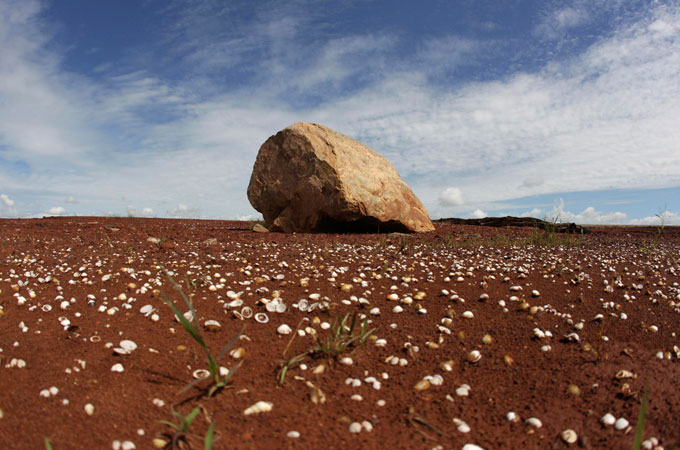 A state of emergency has been declared across parts of northeastern Brazil where residents are struggling to cope with one of the worst droughts to ever hit the region. This is one of the country’s poorest parts, mainly comprised of farming communities and three years of drought have had a devastating effect on the area.

Brazil has one of the largest water reserves in the world, but in this part of the country, water is a precious and rare commodity. The people of Sao do Egito, Pernambuco have been particularly badly hit and the town’s reservoir has now run dry.

The states of Bahia and Pernambuco have been worst affected. Pernambuco is Brazil’s fourth most populous state. The state capital, Recife is one of the country’s host cities for the 2014 World Cup and an important port.

According to Eduardo Salles, who is the agricultural secretary for the northeastern state of Bahia, “we are experiencing the worst drought in 50 years”. Dams in the northeast ended December at just 32% of capacity, according to the national electrical grid operator.
This is below the level required to guarantee electricity supplies. In October, the northeast experienced its worst blackout in more than a decade, knocking Bahia state’s important petrochemical industry offline.

This threat to hydro-power supplies also has the potential to slow down the region’s economic growth in one of the country’s emerging agricultural frontiers.