Violence against civilians is on the rise in Afghanistan as international forces hand over security to Afghans, the UN has said.

The organisation put the mid-year toll of civilians killed at more than 1,300 in a report published on Wednesday.

The report said more women and children had become victims of the 12-year-old war, seeing a 38 percent increase in casualties.

Bomb attacks remain the highest cause of civilian casualties, claiming 53 percent more victims than last year, most of them children.

Increased ground fighting between Afghan troops and fighters was the second leading cause, putting the death toll in crossfire at 207.

The UN said 74 percent of the casualties were caused by fighters, nine percent by pro-government forces and 12 percent as a result of ground fighting between the two sides.

The remaining four or five percent of civilian casualties were unattributed, caused mainly by explosive remnants of war, it added.

The report also noted increased numbers of clashes between unaligned armed groups, a recurrence of the insecurity in the 1990s that enabled the Taliban to take control.

Fighters have stepped up attacks on security forces, particularly in areas where international bases have closed.

Casualties caused by a security force known as the Afghan Local Police, set up in 2010 to operate in remote, insecure areas, rose by more than 60 percent, according to the UN.

Members of the force have been accused of murder, torture and rape, many communities, however, reported that they owed an improvement in security to the police.

The report called on the Kabul government to set up an official body to investigate allegations of casualties immediately, and warned that NATO needs to keep a mechanism for probing civilian casualties after 2014 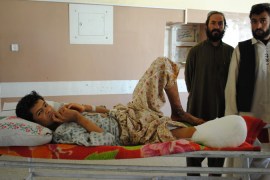 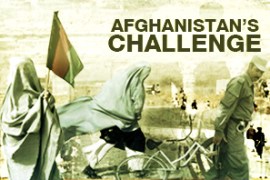 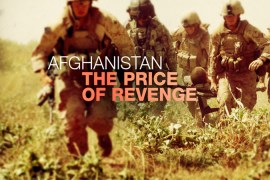 Afghanistan: The price of revenge

More than a decade ago the US launched a war against Afghanistan, but was it a justified battle? 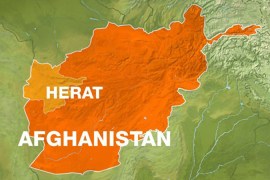