Israel has carried out air strikes on various infrastructure in the Gaza Strip in retaliation to overnight rocket attacks from the Palestinian enclave, its army has said.

“In response to the numerous rockets launched at Israel in the past several the hours, IAF aircraft targeted terrorist infrastructure including two weapon storage facilities in the central Gaza Strip and a rocket launch site in the southern Gaza Strip. IAF pilots reported accurate strikes on the targets,” the Israeli army said in a statement.

The army also said that two rockets fired earlier from Gaza Strip were intercepted by the missile defence system known as “Iron Dome” and the other four landed in open areas. No damage or causalities were reported.

No Gaza-based group claimed responsibility for the rocket attacks, but Israel said it held Hamas, which rules the coastal territory, accountable.

“Last night’s rocket attack is an intolerable act of aggression against Israel and its civilians. Hamas is held accountable for all acts of terrorism deriving from the Gaza Strip,” said military spokesman Lieutenant Colonel Peter Lerner.

Rocket fire from Gaza has declined since a military campaign in November, before which groups were firing rockets on an almost daily basis. Occasional fire still persists however. 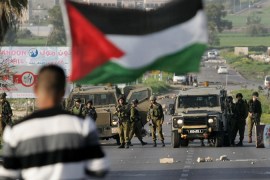 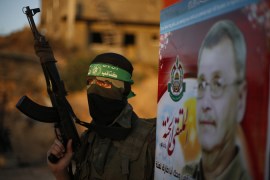 No injuries reported after Israel said it hit northern Gaza in response to rockets fired by Palestinian fighters. 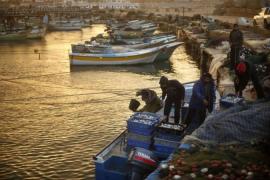 Following an attack on Sderot, Israel has limited fishermen in Gaza to just three nautical miles of sea access. 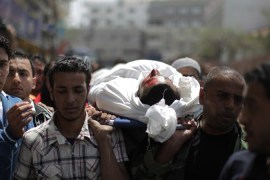