Chinese hackers have reportedly stolen plans for a new $600m Australian spy headquarters as part of a growing wave of cyber attacks against business and military targets of the US ally.

The ABC report, which did not name sources, said that Chinese hackers had targeted Australia-based companies more aggressively than previously thought, including steel-manufacturer Bluescope Steel, and military and civilian communications manufacturer Codan.

The influential Greens party said on Tuesday that the reported hacking was a “security blunder of epic proportions” and called for an inquiry.

“I think there can be a proper investigation, an independent investigation, into this sorry saga of the ASIO building,” Christine Milne, head of the Greens party, said.

However, the Australian government has refused to comment directly on the allegations.

Bob Carr, Australia’s foreign minister, said that the report would not damage the country’s ties with its biggest trade partner China.

“I won’t comment on whether the Chinese have done what is being alleged or  not,” he said.

The report follows several other hacking attacks on government facilities in the past two years.

The attack through the computers of a construction contractor exposed building layouts and the location of communication and computer networks, the ABC said.

The ASIO building, being built near the location of Australia’s top-secret Defence Signals Directorate, is supposed to have some of the most sophisticated hacking defences in the country, which is part of a global electronic intelligence gathering network including the US and the UK.

But its construction had been plagued by delays and cost blowouts, with some builders blaming late changes made to the internal design in response to cyber attacks.

Australian officials, like those in the US and other Western nations, have made cyber attacks a security priority following a growing number of attacks of the resource rich country, mostly blamed on China.

The Reserve Bank of Australia said in March that it had been targeted by cyber attacks, but no data had been lost or systems compromised amid reports that the hackers had tried to access intelligence on Group of 20 wealthy nations negotiations.

In the US, the Pentagon’s latest annual report on Chinese military developments accused China for the first time of trying to break into US defence networks, calling it “a serious concern”.

China has dismissed as groundless both the Pentagon report and a February report by the US computer security company Mandiant, which said a secretive Chinese military unit was probably behind a series of hacking attacks targeting the US that had stolen data from 100 companies. 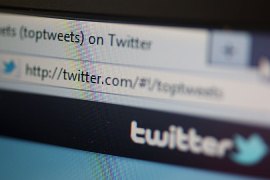 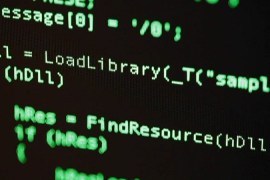 China, which denies role in hacking of US interests, says it’s ready to co-operate on the issue. 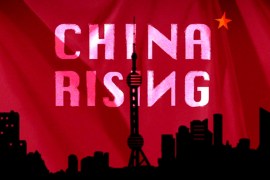 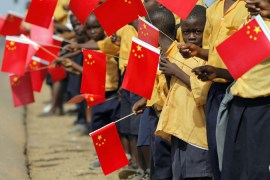