Thousands of people have been killed in the conflict in Ethiopia’s Ogaden, or Somali region, in the last 15 years.

The United Western Somalia Liberation Front was one of two rebel groups fighting the government, until it put down its weapons and signed a peace agreement recently.

While problems still linger with another faction of the rebel movement, Ethiopia hopes its economic aid to the region will bear more positive results. 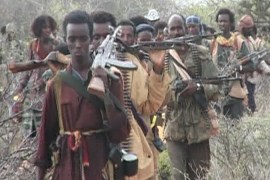 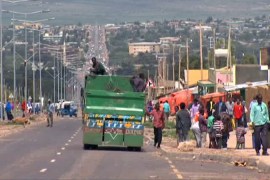 Ethiopia in talks over restive region