A right-wing Belgian politician has offered a financial reward of more than $250 to anyone who reports a woman wearing a face veil in public to the police.

The wearing of veils in public, worn by a small minority of Muslim women, was banned by the government last year.

Right-wing groups say the ban is not being enforced, however, because police are afraid doing so might lead to riots. 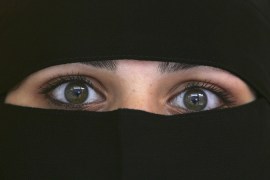 As France prepares to implement a ban on the full face veil, Salma Yaqoob and imam Taj Hargey debate the move. 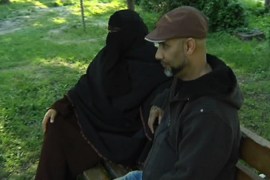 As controversial order comes into force, Sarkozy is accused of stigmatising Muslims for political gains. 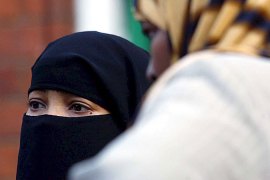