A Libyan official has told Al Jazeera that the country’s assembly elections will be delayed until the first week of July at the earliest.

The first elections since the fall of the country’s longtime leader Muammar Gaddafi were due to be held on June 19.

Two hundred representatives are to be elected and tasked with drafting the country’s constitution, but authorities say they need more time to vet candidates.

The ratification process for the roughly 4,000 potential candidates was scheduled to be completed by June 6.

Libya’s former deputy election commissioner quit his post in May because he said he did not believe that the country would be ready for next month’s elections.

Sghair Majeri told Al Jazeera at the time that “holding elections by June 19 is a mission impossible” as vetting the candidates and printing and distributing the ballots across the country would take weeks.

“That would need at least four weeks, which means voting cannot take place before the second week of July,” said Majeri in May. 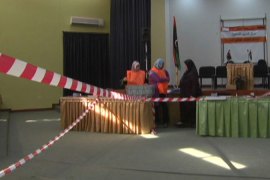 Demands of militias and other groups have complicated Libya’s first step toward democracy. 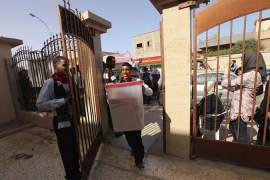 Local elections in Libya’s second city, for the first time since the 1960s, intensifies federalism debate in Libya. 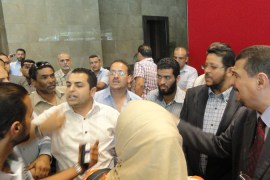 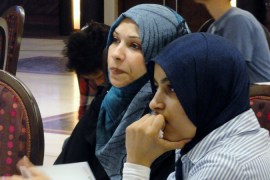 Next month’s elections to the national assembly present women with a rare chance to step out of the shadows.