Sudan’s police chief has told his staff to “firmly” disperse anti-government rallies in the capital Khartoum.

The country has seen a growing movement calling for the downfall of the government after austerity measures led to a drastic rise of fuel and food prices. Ordinary citizens are increasingly joining the demonstrations, which were started mainly by students and political activists.

Protesters have been burning tyres and blocking roads in Khartoum for the past seven days. Some are calling for an Arab Spring style revolution. 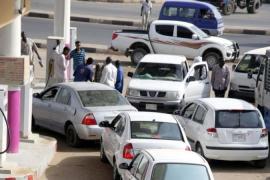 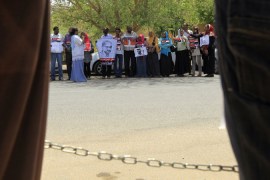 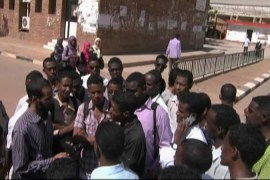 Calls for a revolution made as tough economic conditions and political stagnation angers young people.