The UN refugee agency says that a record 800,000 people were forced to flee across borders last year. Many of them were displaced by conflicts in their home countries.

In Mali, 320,000 people have been forced from their homes since January because of fighting between government forces and Tuareg rebels.

The situation is particularly precarious as the Sahel region is going through a major drought, making it hard for the receiving countries to cope with the influx. 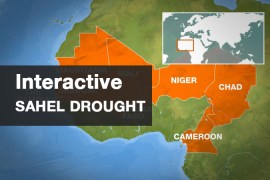 Aid agencies say the combined effects of poor weather conditions and governance have placed millions of lives at risk. 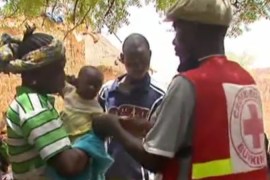 Poor harvest, rising food prices and conflict in Mali forces thousands of families from their homes. 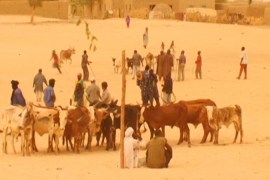 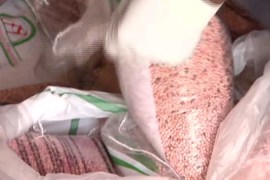