The ancient forests of the Tarkine in northwestern Tasmania were protected by the Australian government as a site of “national heritage”.

However, that listing has lapsed, and the government seems in no hurry to re-impose it.

At the same time, resources companies are applying to mine the mineral-rich area, something that conservationists say is threatening the environment. 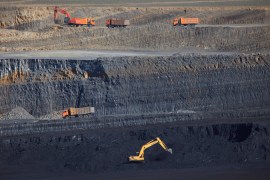 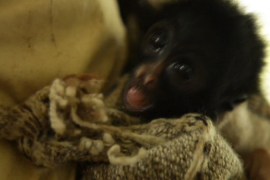 Final instalment of a three-part series looking at the tough challenge of saving the country’s rainforest. 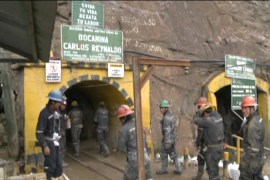 Peru digs into a mining boom

Billions of dollars in foreign investments are boosting the country’s mining industry. 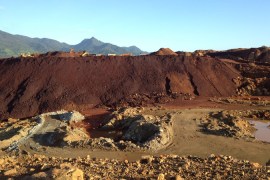 How can the Philippines’ government balance development with the interests of its people?