French voters go to the polls on Sunday for the first round of the presidential election. The race remains wide open, with polls suggesting that as many as one in four voters are still undecided. 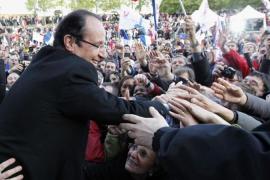 Rallies being held a day before voters choose new president, with Sarkozy and Hollande running neck and neck. 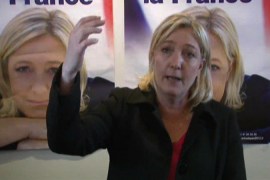 Politicians battle for votes in France 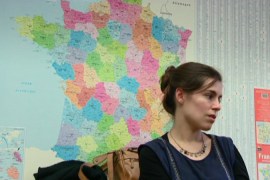 Presidential candidates calling for tougher laws for immigration in order to appeal to the mood of the public. 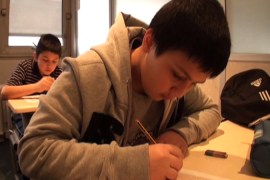 After-school programme aims to bring children of immigrants into the fold and stem dropout rates.