A diplomatic row is brewing between India and the United States after Bollywood film star Shahrukh Khan said he was detained by US authorities for more than 90 minutes on arrival at an airport near New York.

The incident provoked widespread anger in India where campaigners say it remains common for South Asians and Muslims to be targeted by racial profiling for questioning by US immigration authorities.

The US State Department said the actor had been merely delayed and said the incident was not a case of racial profiling. But the US embassy in Delhi issued a public apology to Khan for “any inconvenience or delay”. 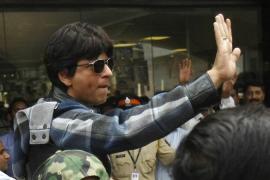 Dear America: My name is Khan. I’m not a terrorist

He is one of the most famous men on the planet. Adored by millions. His films are almost always box office smashes. But when Bollywood star Shah Rukh Khan travelled to the US on Thursday, he was detained by security for two hours while they checked out his “status”. 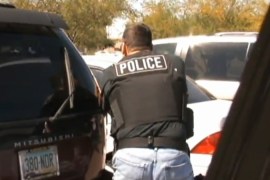 Racial profiling on the rise in US