The French interior minister has said he is standing by his remarks that not all civilisations are equal, even as critics denounced his comments as dangerous and xenophobic.

“I do not regret [the comments],” Claude Gueant said on Sunday, though he accused critics of taking them “out of context”

“Contrary to what the left’s relativist ideology says, for us all civilisations are not of equal value,” Gueant, who is also responsible for immigration, told a gathering of right-wing students on Saturday.

“Those which defend humanity seem to us to be more advanced than those that do not,” he said.

“Those which defend liberty, equality and fraternity, seem to us superior to those which accept tyranny, the subservience of women, social and ethnic hatred,” he said in his speech, a copy of which was obtained by the AFP news agency.

He also stressed the need to “protect our civilisation”.

The left denounced his speech as an attempt by President Nicolas Sarkozy to woo supporters of the far-right National Front (FN) ahead of a two-round presidential election in April and May.

Harlem Desir, the number two in the French Socialist Party, slammed “the pitiful provocation from a minister reduced to a mouthpiece for the FN”.

Bernard Cazeneuve, a spokesperson for Francois Hollande, the Socialist presidential candidate, denounced the remarks as “divisive and degrading,” while the former Socialist candidate Segolene Royal called them “dangerous.”

Sarkozy’s allies were quick to defend the minister, however.

Gerard Longuet, France’s defence minister, said it was simply “common sense” to suggest that civilisations could be ranked according to values such as “respecting personal rights, rejecting violence or abolishing the death penalty”.

Gueant has repeatedly linked immigration with crime in France and last month said the delinquency rate among immigrants was “two to three times higher” than the national average.

Last April, he declared that an increase in the number of Muslim faithful in France posed a “problem”.

He has also said that he wants to reduce the number of legal immigrants entering France, including those coming to work legally or to join their families.

His latest comments came as the FN’s presidential candidate Marine Le Pen is credited with about 20 per cent support in opinion polls. 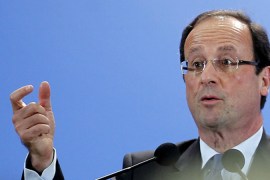 Hollande for restoring faith in France 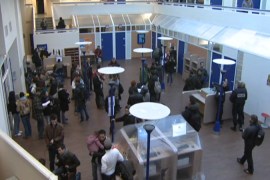 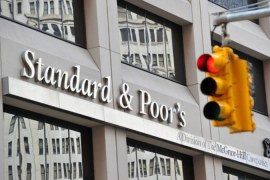