After nearly ten months of escalating tensions between Syrians protesting Bashar al-Assad’s government and the forces of the Syrian president himself, some in Syria have begun to refer to their country as a ‘warzone’.

In the western city of Homs, locals say they face starvation – due to dwindling supplies – and daily attacks by snipers and mortar fire of the forces still loyal to the president.

International journalists have been restricted from travelling freely in the country, but in the first of a series of exclusive reports, Jane Ferguson goes inside Homs, one of the main targets of this uprising. 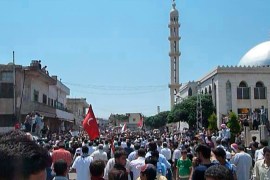 The Arab League chief warns that failure of the peace deal agreed this week would lead to “catastrophic results”. 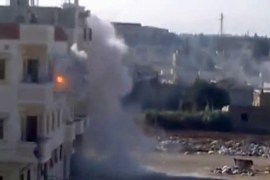 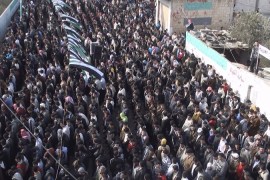 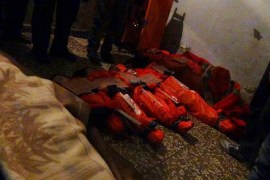 Head of Arab League mission says violence is rising “in a significant way” ahead of UN Security Council meeting.