President Hu Jintao has warned China’s incoming leaders that corruption threatens the ruling Communist Party and the state, but said the party must stay in charge as it battles growing social unrest.

In a state-of-the-nation address to more than 2,000 hand-picked party delegates before he hands over power, Hu on Thursday acknowledged that public anger over graft and issues like environmental degradation had undermined the party’s support and led to surging numbers of protests.

Hu was opening a week-long congress at Beijing’s Great Hall of the People that will usher in a once-in-a-decade leadership change in the world’s second-largest economy. 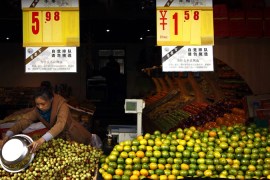 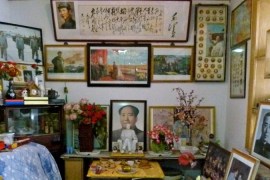 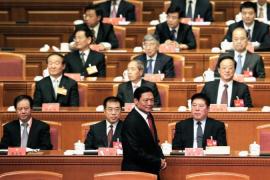 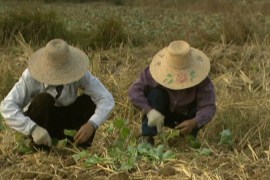