Britain’s High Court has ruled that Abu Hamza al-Masri, who is accused of helping set up a “terrorist” training camp in the US state of Oregon, can be extradited to the US where he is wanted to face charges.

Judges Duncan Ouseley and John Thomas handed down the judgment on Friday in the case of al-Masri along with four other defendents who are accused of terrorist activities.

Al-Masri, along with Babar Ahmad, Talha Ahsan, Adel Abdul Bary and Khaled Al Fawaaz, will be now extradited to the US as soon as possible.

The Home Office has said it wants to deport them “as quickly as possible”.

Al Jazeera’s Peter Sharp reporting from London, says: “Abu Hamza has been in jail since 2004, he has already been charged by the British courts, now the Americans have charges against him.” 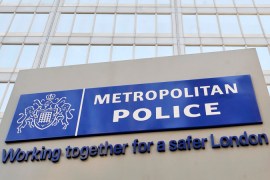 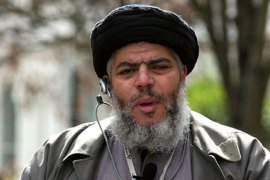 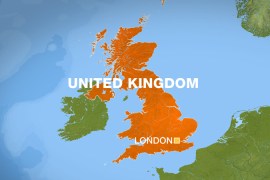 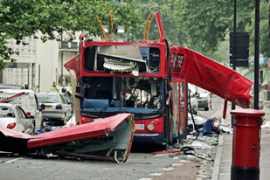