Criminal investigators from France are to exhume Yasser Arafat’s remains next month in a bid to find out how the Palestinian leader died, a French official has said.

The official said on Tuesday that the team will arrive sometime between November 24 and November 26 in the West Bank city of Ramallah.

In August, a French court opened a murder inquiry into Arafat‘s death after Suha Arafat, his widow, asked a court in the western Paris suburb of Nanterre to launch a murder probe.

Palestinian authorities confirmed the timetable for Arafat’s exhumation and said a separate Swiss investigative team would also arrive in the city at the same time.

All officials spoke on condition of anonymity because the investigation is ongoing.

Darcy Christen, a spokesperson from the University Centre for Legal Medicine, Lausanne and Geneva, which is expected to conduct the autopsy for the Swiss team, said no date has been confirmed yet.

The immediate cause of Arafat’s death in November 2004 was a stroke, but the underlying source of an illness he suffered in his final weeks has never been clear. The discovery of polonium revived suspicions of poisoning. 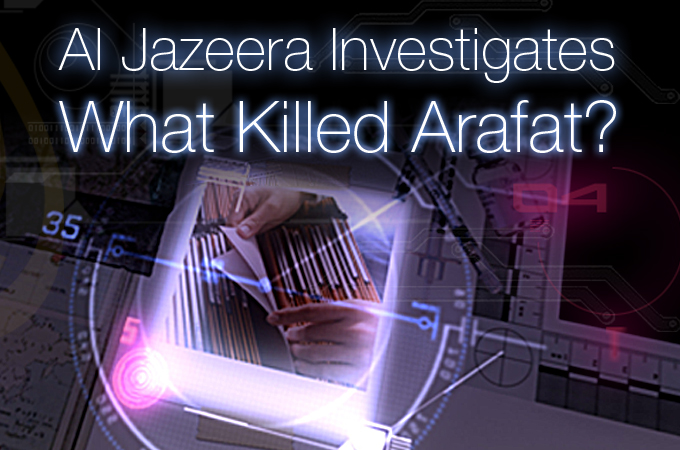 Investigators from France and Switzerland are to conduct parallel probes into Arafat’s death, acting separately on behalf of Suha Arafat and the Palestinian Authority, who each have misgivings about the other’s investigation.

While their probes are separate, the French and the Swiss are to visit the grave together and will only be allowed one chance to draw samples, according to Palestinian officials.

Earlier this month, the Palestinians said the process of digging up Arafat’s remains will be conducted privately.

But keeping the event a secret is likely to be a challenge since Arafat lies in a giant mausoleum outside government headquarters in a central area of Ramallah.