Yousufzai, who was shot for vocally opposing the Pakistani Taliban, was flown to Birmingham on Monday to receive treatment after the attack earlier this month, which drew widespread international condemnation.

Rosser said, however, that Yousafzai was not able to speak because she had undergone a tracheotomy so she could breathe through a tube in her neck, an operation that was performed because her airways had been swollen by the bullet.

Yousufzai was shot as she left school in Swat, northwest of Islamabad.

That surgery is unlikely to be able to be carried until for several weeks or even months, he said, since she is also fighting an infection that needs to be cured first.

The infection is probably related to the track of the bullet that grazed her head, he said. 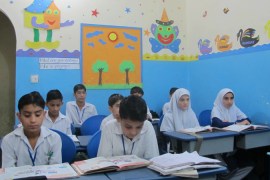 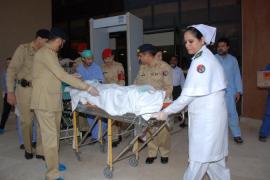 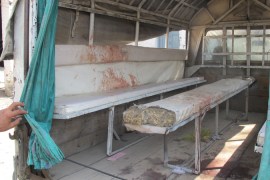 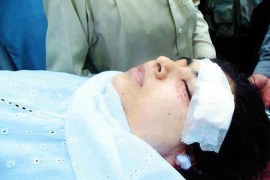