There are an estimated 9,000 heroin addicts on the small East African island of Zanzibar – one of the highest rates of usage in the world.

Zanzibar’s container port is along several key shipping routes that ferry the drug from Asia to big markets in the US and Europe.

And residents say it is relatively easy to smuggle heroin on and off the island.

Although the drug is illegal in Zanzibar, it is almost impossible for the authorities to know what goods are coming or going. 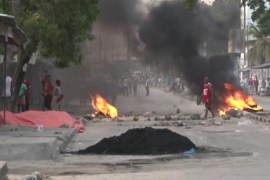 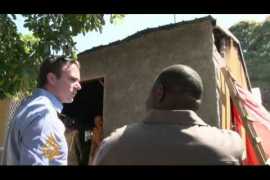 Calls for secession in Zanzibar

Muslim group and an opposition party want the islands of Zanzibar to split from mainland Tanzania. 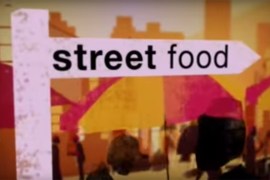 The spice island’s cuisine bears the mark of centuries of global trade.

The authorities in Tanzania’s semi-autonomous state of Zanzibar have started rationing water in the capital due to shortages at reservoirs caused by a searing drought that has placed millions at risk of famine across east Africa, officials said.