Australian aircraft engineers have called for the global fleet of Airbus A380 super-jumbos to be inspected immediately for safety after tiny cracks were found in wing parts of some planes operated by Singapore Airlines and Qantas.

“There is no way on God’s earth that I would be waiting four years to inspect them,” Paul Cousins, the federal president of the Australian Licensed Aircraft Engineers Association, told a New Zealand news organisation.

Airbus spokesman Stefan Schaffrath has issued an e-mail statement confirming that minor cracks were found on “non-critical wing-rib attachments” and that the company has developed “an inspection and repair procedure which will be done during routine, scheduled 4-year maintenance checks.”

Singapore Airlines and Qantas have also claimed the cracks pose no threat to safety and repairs have been carried out.

The Airbus phone hotline was busy, although Al Jazeera also submitted an e-mail request for additional comment to which the company has not yet replied. 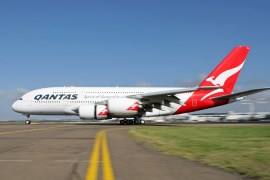 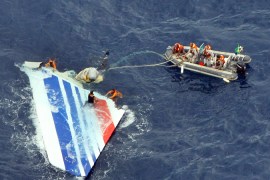 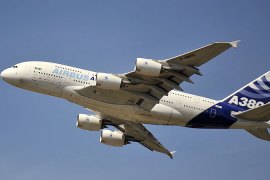 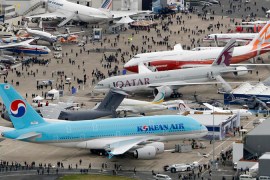 Newest designs on display as plane manufacturers compete for business at industry showcase.