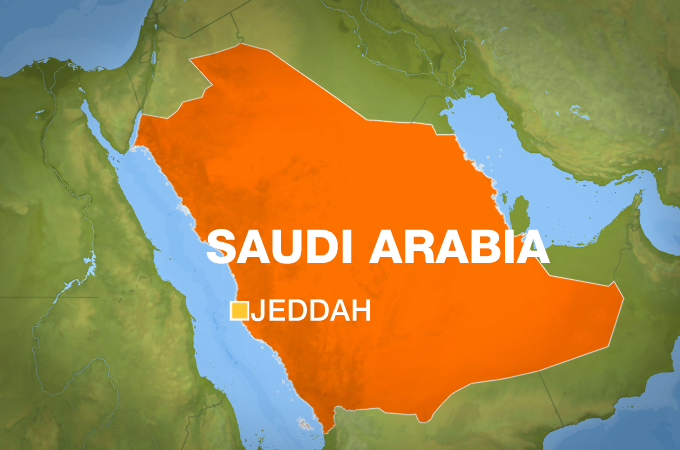 Dozens of Ethiopian Christians are facing deportation from Saudi Arabia after authorities raided a private prayer service in Jeddah, according to Human Rights Watch (HRW).

The group was reportedly arrested in a private home in Jeddah in mid-December. Most of the 35 detainees are women, and three of them told the US-based group that they were strip-searched by police.

HRW said it spoke to three detainees, two women and one man, by telephone from prison.

One of them said the men were beaten, and also complained of inadequate medical care and poor sanitation at the jail.

“Two of the women said that officials there forced the women to strip, and then an officer inserted her finger into each of the women’s genitals, under the pretext of searching for illegal substances hidden inside their bodies,” the report said.

“Officers also kicked and beat the men in Buraiman prison, and insulted them as ‘unbelievers’.”

The group now faces possible deportation for “illicit mingling,” though HRW said Saudi Arabia has no law defining that offence.

Unrelated men and women are forbidden to mingle in public, though they are generally allowed a degree of freedom in private.

Saudi Arabia officially bans the public practice of any religion other than Islam.

The kingdom said in 2006 that it would allow non-Muslims to practice their religions in private, but the kingdom’s notorious religious police continue to periodically crack down on private services.

The Saudi interior ministry did not respond to a request for comment.

“While King Abdullah sets up an international interfaith dialogue centre, his police are trampling on the rights of believers of others faiths,” said Christoph Wilcke, a senior Middle East researcher at HRW, referring to a Saudi-funded “centre for interreligious and intercultural dialogue” established in Vienna last year.

“The Saudi government needs to change its own intolerant ways before it can promote religious dialogue abroad.”