US President Barack Obama will deliver his State of the Union Address on Tuesday in an annual speech before Congress that is considered a report card to the nation.

But this year as the country heads for the polls it is likely to be more of a campaign speech than anything else.

Al Jazeera’s Patty Culhane has a preview from Washington. 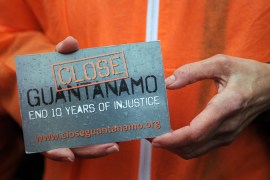 Rule of law in full retreat

‘How can the US set the standard for equal justice and human rights when its own moral authority lies in ruin?’ 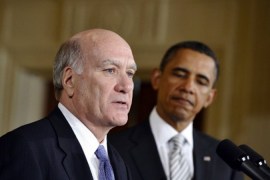 Budget chief Jack Lew named as White House chief of staff as Bill Daley quits after just one year in the job. 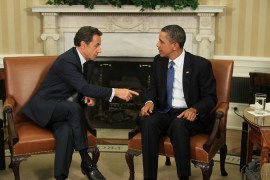